Almost all metro and underground electric trains employ regenerative braking systems, which feed power generated by the traction motors back into the line when coming to a halt at stations. On intensively used networks such as the London Underground or Paris metro the braking power from the stopping trains is consumed and recycled by the other trains on the track.

This ability to balance the power needed to accelerate the trains with the power needed to stop them makes metro systems one of the most energy-efficient of all forms of urban mass transportation and why they are second only to shoe leather and bicycles as a sustainable form of transport.

However, when there are no other trains on the track, or the distances between trains too great, it may not be possible to use all the regenerated power. In these cases the regenerated energy is dissipated in brake resistors, mounted either on the trains themselves or else at fixed locations alongside the track.

Cressall’s resistors elements are particularly suitable for this application, with convection cooled and therefore silent, with no moving or wearing parts of any kind and capable of dissipating very high powers in a compact space. 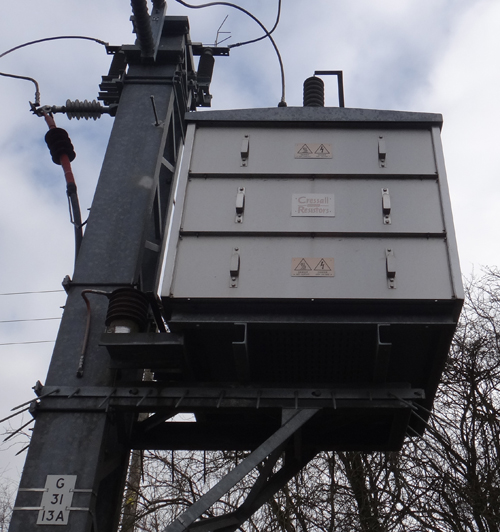