Harnessing the wind is one of the cleanest, most sustainable ways to generate electricity. Wind power produces no toxic emissions and none of the emissions that contribute to global warming. This, and the fact that wind power is one of the most abundant and increasingly cost effective energy resources makes it a viable alternative to burning fossil fuels.

Cressall Resistors designs and manufactures a range of components that form essential parts of any wind-farm installation: 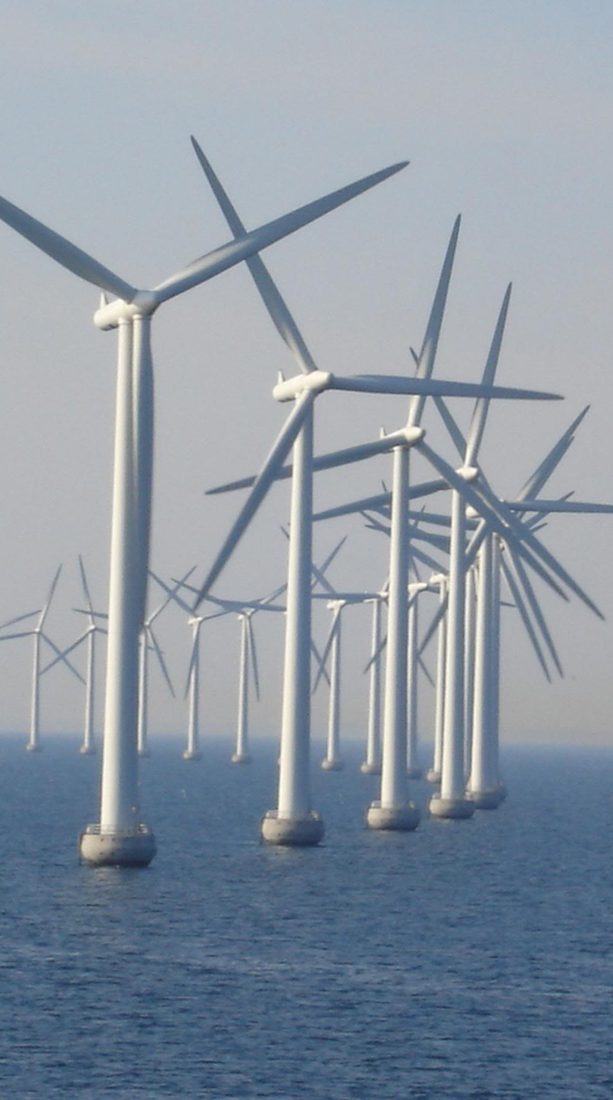 Wind turbine power systems are connected to the distribution network through step-up transformers, and when these are energised high inrush currents and over-voltages may be created on the distribution network. These can cause problems with other network equipment. There are three ways to limit the level of voltage fluctuation:

Grid disturbances can produce high transient currents and voltages, which lead to high voltage and currents on the turbine generator rotors.

To prevent damage to the power electronics of the converters a protection circuit (or Crowbar) is used to short circuit the rotor windings through a resistor for the period of the disturbance.

These resistors need to have a low inductance (to restrict the impact of the high transient frequency) and be capable of withstanding high currents for short periods of time without damage. 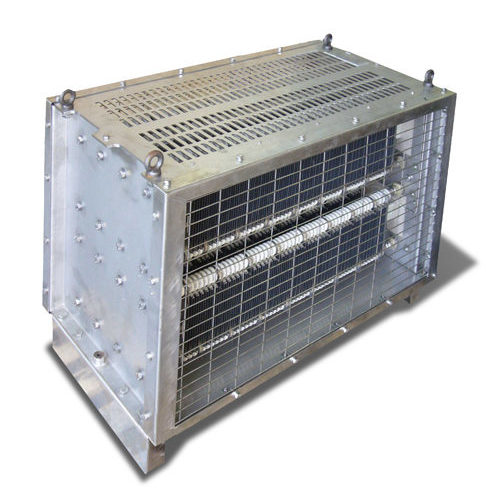 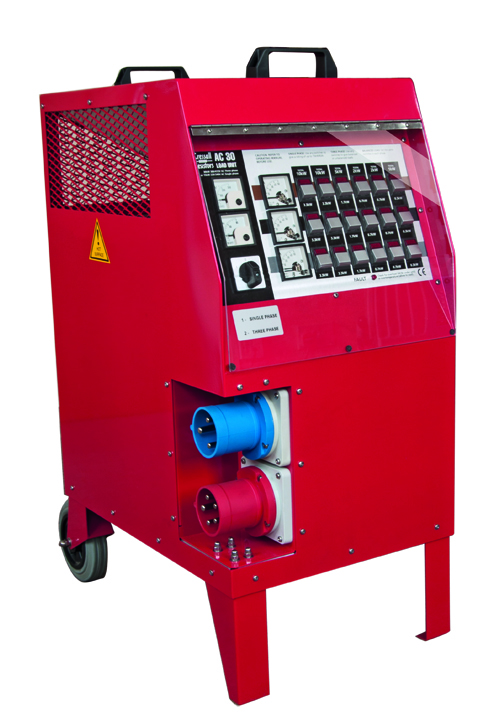 Load test resistors are one of the simplest ways to prove the capability of a power generation or battery storage system – by physically making the device do the job of work it is designed to do, without the risk to equipment which could be harmed in the event of a power failure. By using separate load test resistors you a have a safe, reliable and repeatable approach to testing.

For some smaller wind turbine installations where the customer is selling electricity back to the grid, financial penalties can be incurred if the amount generated exceeds agreed levels, in this situation a load (or dump) resistor can be used to absorb the excess energy and avoid these penalties.

Cressall can manufacture either custom built designs or solutions straight off the shelf to meet your testing needs; these load banks can be simple, long life naturally cooled or compact fan cooled depending on the location, space envelope and control requirements, for any voltage and power rating from 100V to 33kV and from 1kW to 100MW.

The latter offers the benefit of relatively low cost combined with effective voltage stabilisation performance. Under normal (steady state conditions) the resistor is bypassed. In the event of a problem the bypass switch is opened, bringing the resistor into circuit to dissipate excess power.

Resistors for this application need to have enough thermal mass to absorb the short term duty yet still be able to dissipate energy effectively to allow for frequent operations in changeable conditions. 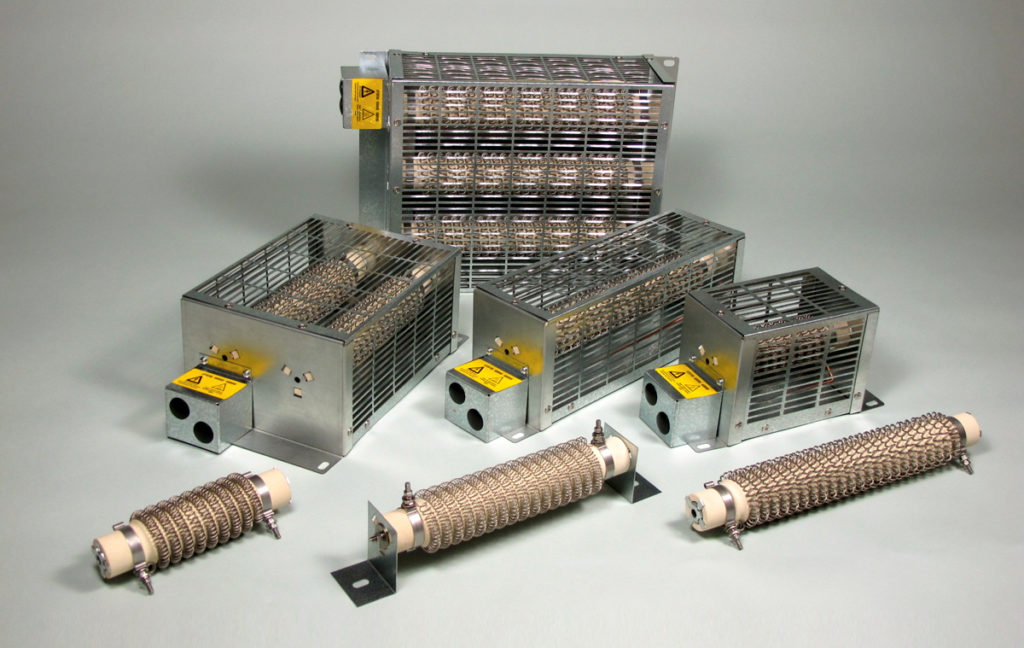 If an earth fault occurs on the generation network the resulting high earth fault currents may damage the stator windings on the turbine generators. Neutral Earthing Resistors limit these currents during the time before the protection system operates. They are connected between the neutral of the transformers and earth, restricting the fault current to a level low enough to limit the potential for damage yet high enough to meet the requirements of the system protection scheme.

Like pre-insertion resistors, NERs need to have a high thermal mass to absorb the energies of the earth fault yet be compact enough to locate efficiently within the transformer sub station. 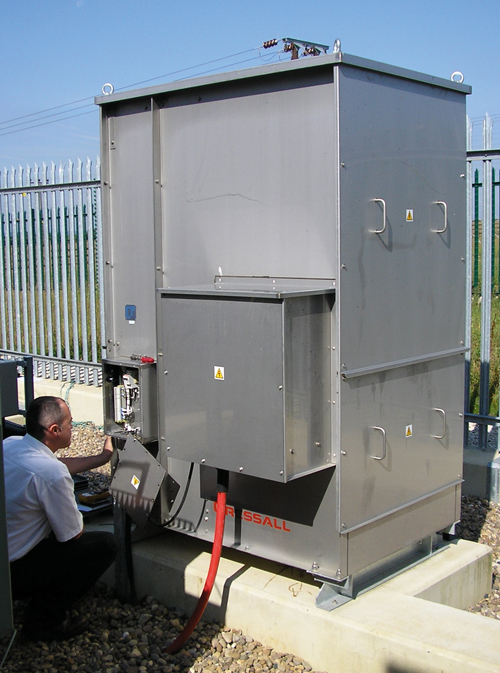